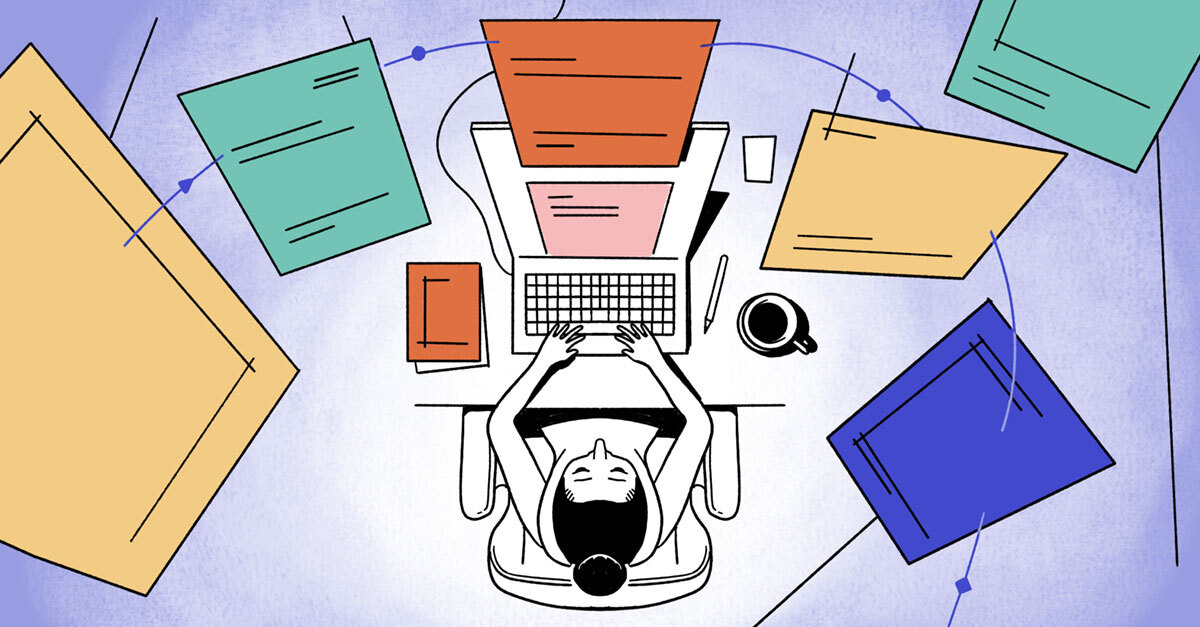 Today’s global businesses serve customers who speak a wide variety of languages. When it comes to multilingual communication, however, it’s not just about translating information word-for-word. Every one of the world’s more than 6,900 distinct languages has linguistic and contextual differences that impact how customers react to cross-cultural interactions.

The challenge with multilingual communication is that machine translation has come a long way, but algorithms can only infer so much. That’s why writing in a clear and concise way can dramatically improve the output of machine translation.

Writing machine-translatable text is only half the battle though. Native speakers  still expect any communication to meet cultural expectations as well. With this in mind, here are some key cultural considerations when writing content for machine translation.

1. Err on the side of formal language

In general, English speakers communicate with others using casual expressions, but this isn’t the case for every language. Many countries – like Japan and Portugal – expect customer support to communicate in their language’s formal register.

Other languages, such as Thai and Turkish, use both formal and informal registers during customer service interactions. Since expectations can be different for every culture, it often makes sense to play it safe and communicate using formal language with non-English speaking customers.

It’s no surprise that machines have a tough time understanding puns and slang. For example, many English idioms don’t have much meaning in a literal sense, so a word-for-word machine translation isn’t helpful to customers.

Idioms and jokes can often get “lost in translation” or come off as rude, so it’s important to be aware of how machines may interpret any content in a literal sense. Being precise and clear is the best way to ensure content translates well into other languages and cultures.

While English speakers in the United States can easily understand native speakers in Australia or Ireland, there are many languages with mutually unintelligible dialects. For example, there are over 1.3 billion Chinese speakers, but many of its hundreds of varieties can be considered entirely separate languages.

Similarly, the Arabic dialects spoken in North Africa are vastly different from those spoken in the Arabian peninsula. That means translating information into Modern Standard Arabic or other standardized versions of languages can help minimize misunderstandings that come from regional variations.

When it comes to everyday interactions, some cultures prefer bluntness while others interact with a degree of ambiguity. For example, Nordic countries communicate through honesty and facts foremost. That means the most effective way to interact with customers in languages like Finnish or Danish is to limit small talk and focus on the customer’s issue right away.

In contrast, Japanese and Chinese customers may expect a good amount of small talk before getting to the point. Speaking to customers about the weather, food, or travel before focusing on the issue can build rapport in cultures with indirect communication styles.

While everyone wants to be treated respectfully, a person’s reputation or the way they’re perceived by others can take priority over clarity and directness in some cultures. For example, many Asian cultures have the concept of “face,” which refers to a person’s integrity, prestige, and dignity. Saving face – or avoiding accusations and feeling uncomfortable expressing concerns – can even occur at the expense of honesty.

If customer service agents cause someone to lose face, therefore, they’ll negatively impact the customer experience and struggle to solve the problem at hand. Remember that if a country has a strong culture of “face,” experience often matters more than the outcome.

As you can see, there are a lot of cultural differences between English and other languages that could be difficult for machine translation solutions to capture. That’s why we believe keeping “humans in the loop” is the best way to ensure machine-translated content resonates with native speakers.