Microsoft relies on Unbabel to empower their agents to deliver customer support on email and chat across 10 different languages and 7 product lines. 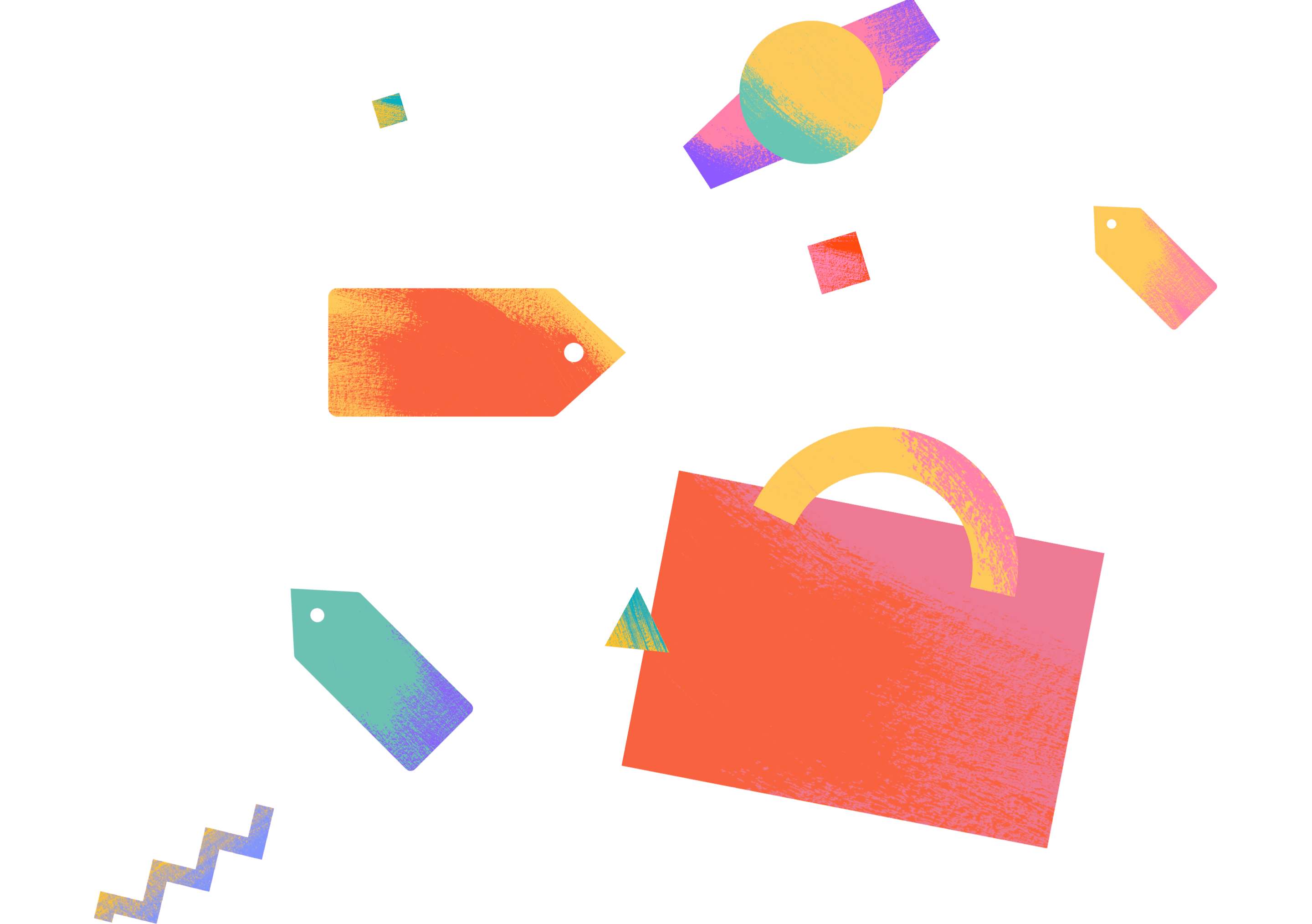 We've seen CSAT scores jump as much as 10 points, and in one instance, we increased issue resolution by 20 percent 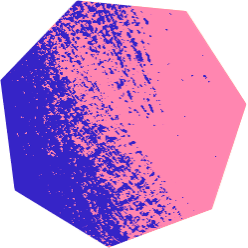 Microsoft almost dispenses with presentations. Founded in 1975 by Bill Gates and Paul Alen, it quickly rose to dominate the personal computer market with Microsoft Windows. Since the 1990s it has increased its portfolio and product offering to cover a wide range of consumer and enterprise software for desktops, laptops, tabs, gadgets, and servers. Microsoft is one of the most valuable publicly traded companies in the world, having reached the trillion-dollar market cap.

Providing exceptional customer service experiences across a range of languages is essential for a global enterprise company, but it can also be a major hurdle. That's where Unbabel—the AI-powered translation solution built with Microsoft Azure and connected with Microsoft Dynamics 365 Customer Service—comes in. After finding success enabling fast-growing companies' international expansion, Unbabel was ready to enter the enterprise market. Investment from M12, Microsoft's venture fund, provided the support needed to break into the big time. Now, Unbabel is a critical tool for Microsoft’s customer service team, currently handling 100% of the volume in 76 service lines.

By combining human intelligence with domain adapted neural machine translation, Unbabel provides customer service agents with near real-time human quality translations of written customer content. Unbabel initially worked with fast-growing smaller companies, but more established enterprise companies had many of the same challenges at a much larger scale. How could a small startup from Portugal move into the global enterprise market?

In 2018, Unbabel received investment from M12, Microsoft's venture fund, and began working with the portfolio development team to facilitate this transition. "M12 took a dedicated business development approach in working with us," says Edmund Ovington, Unbabel’s VP of Global Alliances. "M12 essentially became an extension of our team. With the capital it provided, we were able to grow, but most importantly, it opened a lot of doors for us."

One of those doors led straight to a Microsoft meeting room and a deal with the company's own Customer Service and Support (CSS) team. Unbabel initially helped the CSS team deliver support for Office 365 to Chinese speakers via email and chat, and by September 2019, it was translating seven different languages across four lines of business for Microsoft. Fast-forward to 2020, and Unbabel usage at Microsoft has expanded beyond the initial business case, currently handling 100% of the volume for email and chat in 76 language/product/scenario combinations.

Consistent quality support in every language

Before partnering with Unbabel, Microsoft worked with several call centers around the globe that provided native-speaking customer agents. These global locations enabled Microsoft to cover many languages across different time zones, but the quality suffered and they felt they could improve the service provided to their customers.

The company's main concern was to enable customers and vendors to self serve while still delivering an amazing experience with speed, quality, and accuracy. The costs of hiring and training native speakers for all service lines meant that quality of service was widely inconsistent across languages.

Artificial and human intelligence, side by side

With Unbabel, the Microsoft CSS team can support customers in any language and still stay focused on delivering expert service. This allows Microsoft to build more effective support networks and recruit for service experience and domain expertise instead of their language fluency. In addition, the CSS team can move away from costly, location-specific support centers towards a center of excellence model of streamlined teams of knowledgeable experts using Unbabel to support customers globally.

We're utilizing English speaking advocates in strategic hubs who are experts in their product and query-type to handle customers in Non-English languages.

After a successful pilot, Microsoft moved forward with full deployment of Unbabel across twelve of the company's most common languages, including five major European languages and Chinese, Japanese and Russian.

“We have successfully served customers in more than 76 varying product/language/scenario type combinations, and we’re yet to see one we haven’t passed,” says Vincent O’Brien.

It's been an empowering experience for Microsoft support advocates, who can now extend the range of their expertise. With more senior advocates working across language markets, Microsoft has met, and even exceeded the performance of native CS agents.

“Additionally, we're utilizing English speaking advocates in strategic hubs who are experts in their product and query-type to handle customers in Non-English languages,” says Vincent O’Brien.