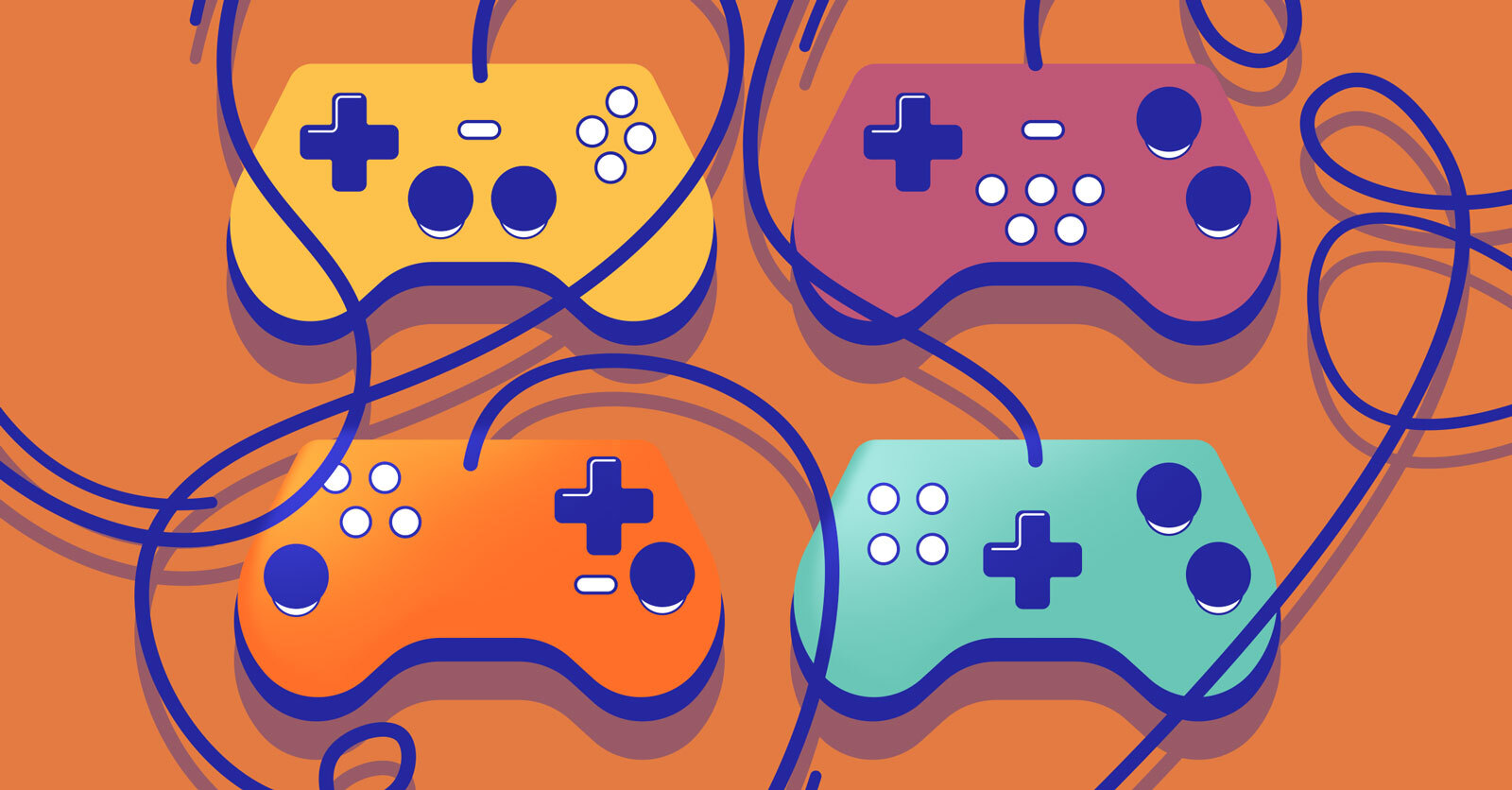 Today, the global gaming industry is worth more than $300 billion and there are an estimated 2.7 billion gamers across the globe. From new consoles to global gaming communities and even arena-based tournaments, people continue to go gaga for games.

To compete on a global stage and improve customer experience across the world, game developers must prioritize game translation services and multilingual player support. There is a rising interest in the services of localization professionals and some avid gamers have taken it upon themselves to translate popular games before developers even have a chance. The payoff for a globally minded strategy is huge. Game companies like Wargaming Mobile, for example, recently revealed they more than doubled their in-app upgrade rate once players realized they could get customer support in their native language.

But gaming translation isn’t an easy feat. Between console instructions, in-game dialogues, user commands, and more, it’s much more complicated than a simple web page or video translation. Plus, the visual nature of games alone can lead to design issues when it comes to varied character counts across languages.

Figuring out what needs to be translated within a game is only half the battle. It can also be extremely difficult for game developers to decide which languages to focus on when releasing a new game.

The top three video game markets worldwide, by revenue, are China ($40.85 billion), the United States ($36.92), and Japan ($18.68). But adoption and market share vary based on the type of video game and the console, PC, or mobile device on which it's played. For example, the availability of consoles isn’t equal worldwide — they are hugely popular in English-speaking countries like the US, but mobile gaming is much more popular in markets like China and India. Brazil is also a popular market for mobile games — with 60.3 million mobile players — though the country doesn’t crack the top 10 list for global game markets. The complexities within each market — related to game type — cause a huge headache when it comes to navigating a global release strategy and building multilingual player support features.

Whether you’re a noob or a pro, gaming translation is more difficult than you think. And without the right approach, it’s game over for any developer.

Immersed in a world of make-believe

Engagement is key when it comes to gaming success. The more engaged a player is with a game, the more time they’ll spend playing and the higher the likelihood they’ll make in-game purchases or view ads. A key part of that engagement is immersion in the game world. In gaming, players are asked to escape their reality for a portion of time and live in a world where they must fight for survival and avoid killer electrical storms, or absorb the traits of a game character. A break in language immediately removes players from the immersion of the game and makes it harder for them to believe in this world or continue on the journey ahead.

When that disruption in customer experience happens, players immediately lose focus. And many are often quick to point out mistakes and share them on gaming boards and communities, tarnishing the reputation of the game forever. One famous example is the No Russian level in Call of Duty. To set the tone for the level the characters say, “Remember, no Russian,” as a reminder not to speak Russian so they don’t blow their cover as American tourists. In the Japanese version of the game, this line was unfortunately translated to, “Kill them, they’re Russian,” which puts a completely new spin on the object of this level.

Issues with plot translations are then compounded when confused gamers attempt to reach customer support for help, only to find that native language support isn’t available to them.

The solution? Developers need to focus on creating a support infrastructure to help players troubleshoot technical needs and navigate issues in their native language. Many game developers are introducing self-service options like chatbots, help centers, and FAQs that allow players to take care of matters themselves. While it’s a great start, it also leaves a lot of room for error in language translation. To mitigate issues, AI solutions can help scale Language Operations and ensure the language support across all touchpoints is solid.

A language all their own

But language translation — in customer service interactions and within the game itself — can’t always be so clear-cut. It’s important to integrate a layer of cultural nuance and understand the game plot to ensure that phrases and words that don’t translate precisely, don’t lose their meaning.

This can get even more confusing in the world of gaming, where companies often use made-up words or phrases that are specific to their gaming universe and wouldn’t necessarily be found in a translation source. This makes it extremely difficult to rely on third-party game translation services to properly relay the meaning of the words to users around the globe. One example is Konami’s “Metal Gear Rising: Revengeance.” When translating for other markets, it’s impossible to translate for the word “revengeance” itself. Instead, care must be taken to replicate the meaning with a relevant word or phrase.

Even when games use real words, there’s often much care taken to string words or phrases together in a certain way that represents the brand voice. At King, for example, the team uses specific “Kingo Lingo” unique to their brand. These strings can easily come undone when translations take place. To ensure brand standards, it’s important to have a trusted advocate complete all game translation services with the brand in mind so game instructions, prompts, and customer support interactions all align.

Translation is really only half the battle when it comes to releasing a globally successful game. Localization is also key to integrate the proper references and nuances into the game plot and user experience so the game translates across cultures. Whether it's limiting blood and gore for certain markets (like Australia and New Zealand, where tolerance for gore is lower than in places like the US), or removing symbols that are offensive to some cultures — localization is another heavy lift.

The best thing game developers can do is start at level one. Find a balance between market opportunity and the herculean effort to translate text and support features first, then layer in code updates that localize content for each market. That way, you’ll take care of customer experience first and ensure that your players have the information they need to become immersed in the game and the support they need to stay engaged.

Unbabel’s solution combines advanced artificial intelligence with human editors, for fast, efficient, high-quality translations that get smarter over time. Get a demo today to see how Unbabel's Language Operations platform can help you level up your player support translation — just like Wargaming and King did.